Dorothy Dalton is a leading expert on governance who has written several books on the subject. She was editor of Governance: essential information for effective trustees from July 2005 to January 2016.
With a ‘first’ in mathematics, Dorothy, a former Headteacher, was chief executive of Acevo, the association of chief executives of voluntary organisation from 1992 to 2000. She is currently chair of trustees of the Royal National Orthopaedic Hospital Charity.

She has been a trustee of many charities including Marie Curie and has been chair of trustees of the Petchey Academy in Hackney, the Journey of a Lifetime Trust (JoLt) and chairman of governors of Orley Farm School Trust. From 2000 to 2003 she was a non-executive director of the Inland Revenue.
She has been a fellow of the Leadership Trust Foundation and of International Students House and is life fellow of the RSA.

She founded the Journey of a Lifetime Trust (JoLt), the Network of Women Chairs, and Groundbreakers: Voluntary sector women leaders.

She was nominated for the 1995 UK Woman of Europe Award for her work in the Voluntary Sector and she is an Honorary Life Member of ACEVO.

Publications written by me:

To download your free copy of ‘Financial Governance: a gentle guide for the non-financial charity trustee’, click here.

I am in the process of updating chapters of, and adding chapters to, ‘Good Governance: a practical guide for trustees, chairs and CEOs’. Each updated or new chapter will become available for free download when it is ready. Keep an eye on ‘What’s new’ to see which revised chapters or modules are ready for download.

One of the most popular articles I wrote when I was editor of Governance magazine was ‘An idiot’s guide to disempowering your board of trustees’. Click here to download the article. If you have other ideas of how to disempower your board, I’d love to hear so please email me. 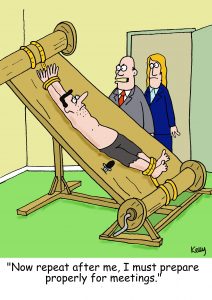 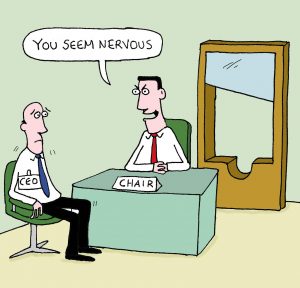 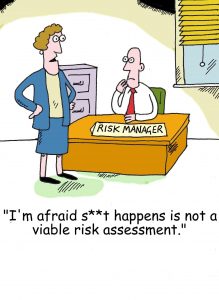 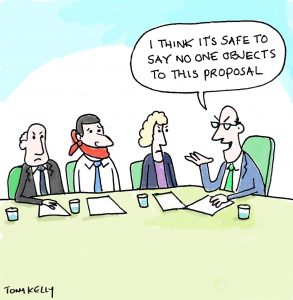 Who Am I – A personal perspective

Childhood memories of my mother, an obstetrician and gynaecologist, cycling off in the middle of the night to deliver a baby in one of the poorest districts of a sprawling Indian city had a profound impact on me. India gave me a great love of travel and exploration. My commitment to disadvantaged people stemmed very much from my mother’s work. I combined both elements by setting up a tiny charity, the Journey of a Lifetime Trust (JoLt), which takes disabled and disadvantaged teenagers on challenging month-long expeditions. As senior leader on these expeditions (1984-2010), I learnt to cope with various challenging situations including dealing with a bi-polar disabled boy threatening to take someone hostage with a knife at an airport in Central America.

In 1993 to celebrate the 10th anniversary of JoLt, I organised my first fund raising expedition. Ten women canoed, kayaked and white-water rafted the length of the Zambezi between Zimbabwe and Zambia. We slept on the banks of the river to the sounds of the roars of lions in the background. One of our canoes was attacked by a crocodile, rafts overturned in the swirling waters of the Zambezi and we were charged by a buffalo. Undaunted, I and the other women concerned have continued to organise and participate in fundraising expeditions including walking across the Andes following paths that had not been used for 50 years, trekking through Nepal on elephants and being the first women to raft the Kuamut River in Sabah, Borneo having trekked through the jungle of the Maliau Basin. 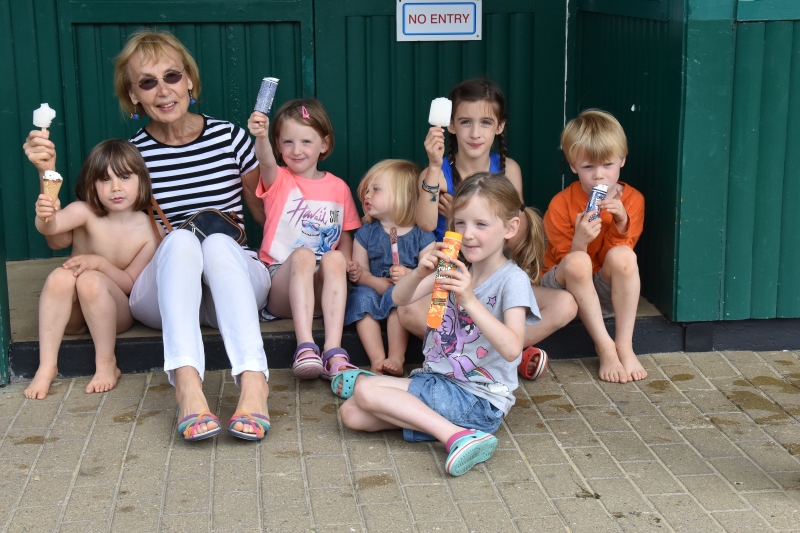 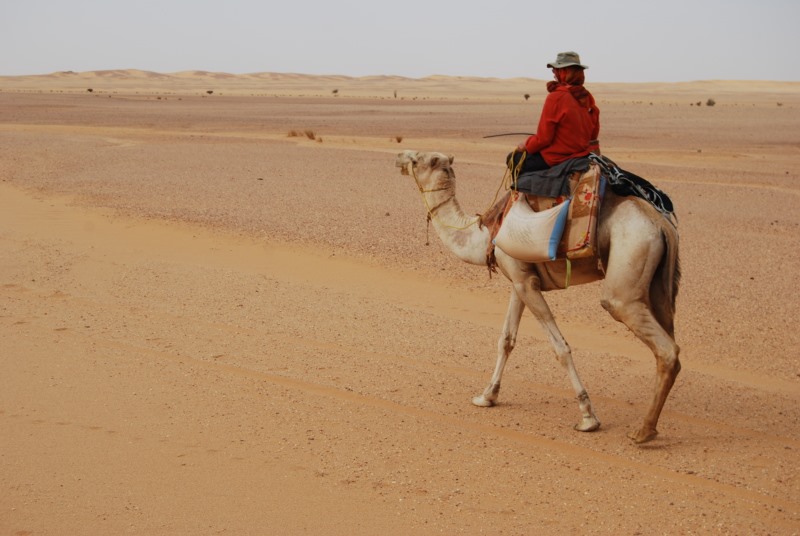 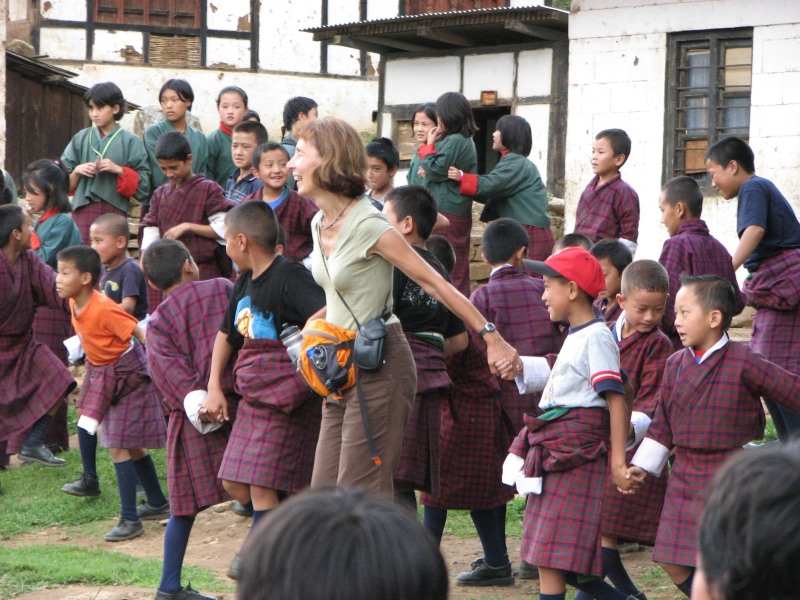 Post fracturing and dislocating the head of my femur in March 2011 and being diagnosed with breast cancer later that year (all sorted by our wonderful NHS), I now usually participate in at least one major expeditions each year. Recent expeditions include crossing the Bayuda Desert in Sudan on a camel and trekking by foot and by horse in the Altai mountains in the furthest western corner of Mongolia where Mongolia, Russia and China meet and where the Kazakh people live (mainly nomads). Weather was particularly challenging – we even had snow storms (in August!) with thunder and lightning.

However, my greatest joy, contentment and happiness come from my family. Bill and I have been married for 50 years and have two terrific sons, Mike and Tim; two fabulous daughter-in-laws, Emily and Casey; and six wonderful grandchildren Emma, Jacob, identical twin girls, Kate and Beth , Dorothea (Dodo to her friends) and Agatha (Gatty to her friends). Everything I have achieved I owe to their understanding, encouragement and support.